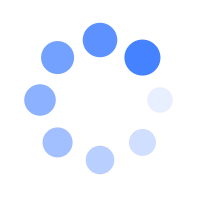 A knock on the door

A passage from Norman Vincent Peale”s Treasury of

Listen to each word and write. Then try to reproduce it and record

To be or not to be

Here”s my first attempt at recording ””To be, or not to be””, the famous soliloquy by Prince Hamlet in William

Dictation to improve listening and speaking

A walk in the morning

Reading aloud practice to improve your speech in