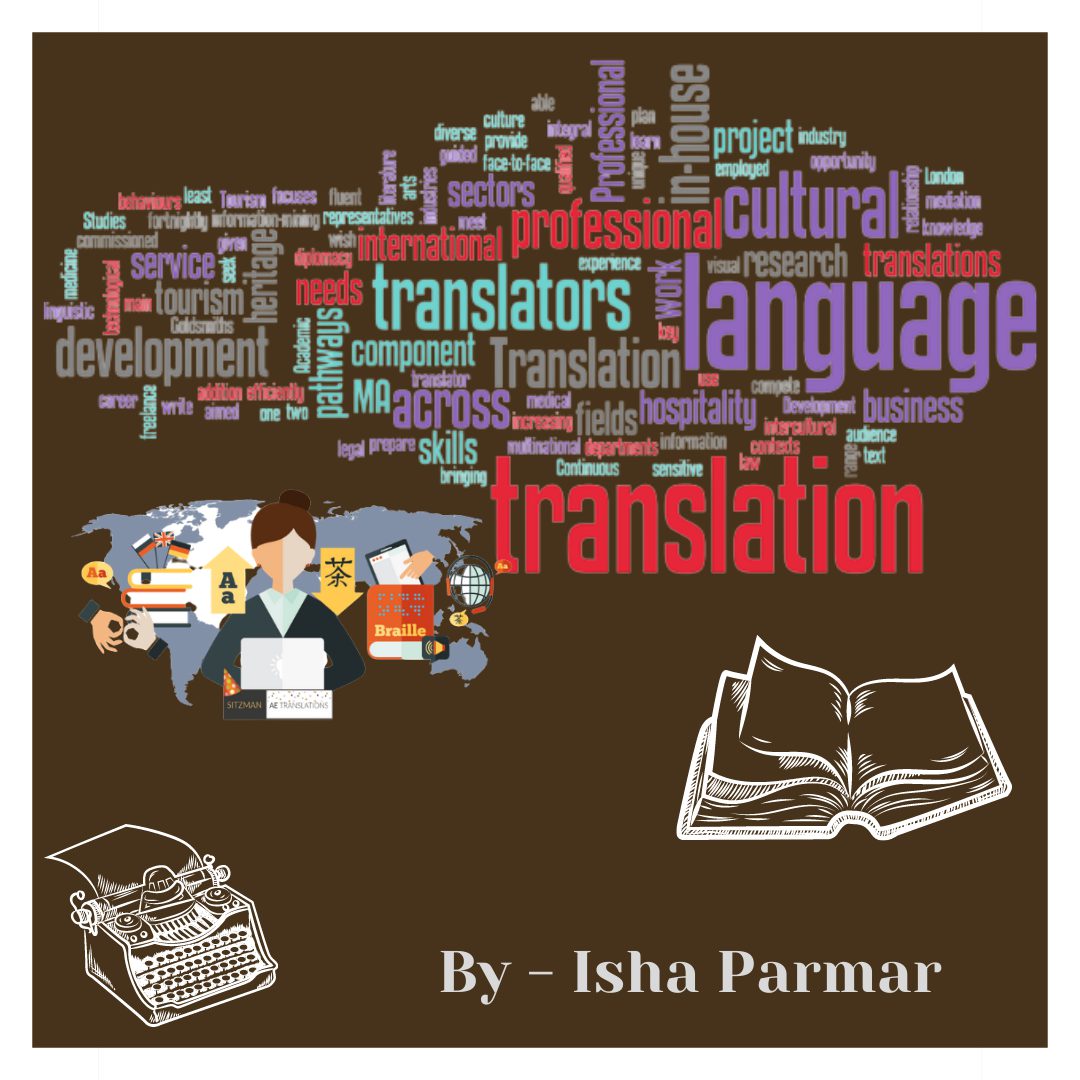 “It is the task of the translator to release in his language that pure language that is under the spell of another, to liberate the language imprisoned in a work in his re-creation of that work.”

What is translation? To what extent does it succeed in capturing the context and culture of the source text? Is there a process that one can follow?

Translation is a process that enables people to communicate in languages they are not familiar with. It is a vital part of the global economy, as it carries knowledge and cultural heritage. But sometimes poorly translated texts can cause misunderstandings, or are markedly different from the original text in terms of meaning and impact. And that happens in all areas—be it literature, the media, or movies.

Often, a non-Hindi film dubbed in Hindi for the Indian audience has several mistakes in translation. As an audience, people focus on entertainment, rather than what the original film meant to convey. It is common knowledge that when Hollywood and Tollywood movies are dubbed in Hindi, they often miss the point. For example, in Avenger: Endgame, there is this dialogue where Iron Man and Spider-Man chat about Spider-Man’s suit. The original dialogue is “Oh, Spidey! Iron Man has lent you a suit! But he’s still the boss!” But when it is dubbed in Hindi, it is “Sirjee iski darjee aap ho kya? Kya fitting hai!! Aisa kar chote, Friday isse ghar bhejdio”. Comparing both the dialogues, one can easily see how the translation is wide of the mark. Such poor translation can affect the essence of a scene.

The film Atrangi Re is originally in Hindi, and it comprises two different cultures from two states, one Bihar and the other Tamil Nadu. The best thing is that the director kept the Tamil part in Tamil, though he could have shown the it in Hindi, which made it sound authentic. While showing the two different cultures, he kept their languages as they were. For the Tamil part, there were subtitles in English, which made sense, because they didn’t change the meaning. This shows how we can deal with the essence of culture and language while translating.

Translators play a crucial role in today’s world since people are exposed to different cultures via entertainment and academics. The job of a translator is possible only when s/he is fluent in both the languages, the original and the target language. With the widespread use of social media in all sections of society, translation is gaining more and more importance every day. It demands hard work. A translator should have in-depth knowledge of nuances of both the languages to avoid misunderstandings and blunders or s/he may hurt people’s feelings. For example, here’s how ‘The American Dairy Association’ and ‘Coors’ caused blunders in their tag line because of translation.

First, The American Dairy Association. We all know their catchphrase ‘Got Milk’, their advertising campaign in America encouraging the consumption of milk. Unfortunately, when introduced it in Mexico, the tagline was translated as ‘Are You Lactating?’ Luckily, however, the error was detected soon and corrective measures were taken.

About Coors. The beer brand Coors went for the tagline ‘Turn It Loose’ a few years ago, which was fine until they translated it into Spanish. There the translation read ‘Suffer From Diarrhoea’, which definitely isn’t advisable while trying to market food or drink!

This website Top 10 Translation Problems and Solutions, gives useful information about some of the translation problems noted below. 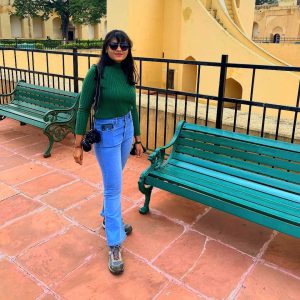