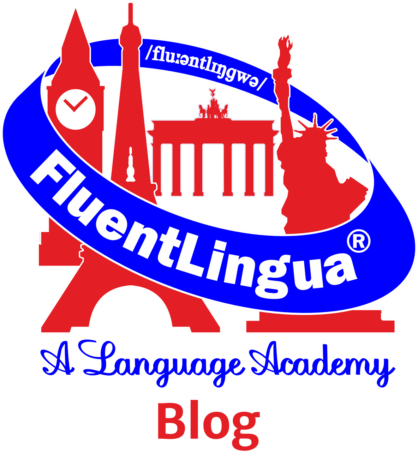 Big white cars with dark films on windows
Yesterday evening while going from my home in Pal to my institute in Adajan, Surat, I saw three big white cars; two without number plates and one without a number. Incidentally, each of them had a black film coating on windows, so nothing inside was visible. As far as I know, a dark film coating on windows is not allowed. And it’s obvious that each vehicle has to have a clearly written number. Moreover, I was disgusted by the audacity of one of the drivers when he whizzed past me through the traffic and stood in front of the line near the traffic police.